Tansy, a true natural insecticide in your garden 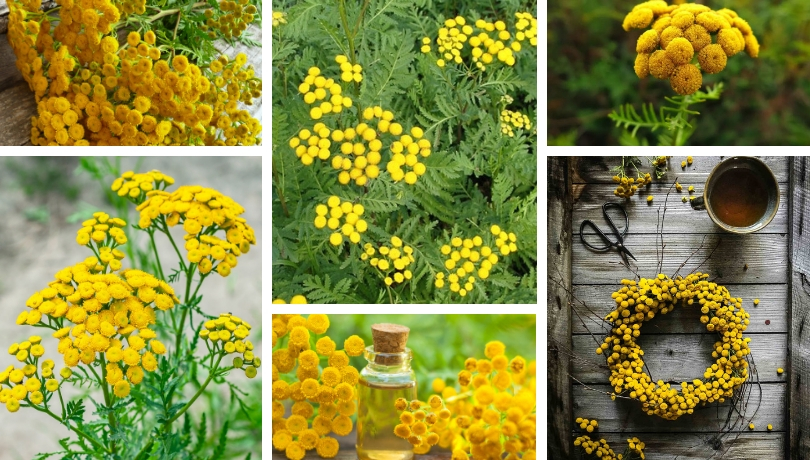 Tansy, a true natural insecticide in your garden

Tansy is a herbaceous plant with very cut foliage and summer yellow flowering which has been cultivated for a very long time, both as a decorative, medicinal and aromatic plant. In addition, this plant exhales a pronounced scent which removes many pest insects. Indeed, tansy also stands out as one of the gardeners’ favorite allies thanks to its fungicidal and insect repellent properties. Simply as a crop association, but also thanks to simple recipes with its leaves and flowers, it can even be transformed into a powerful natural insecticide and fungicide.

Dandelions – not an annoying weed, but a medicinal plant in your garden

The countless uses of Tansy 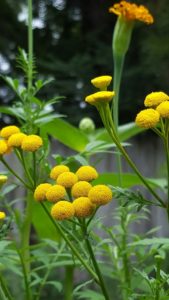 The tansy finds very interesting uses in the garden and / or the vegetable garden thanks to its natural repellant properties against whiteflies, beetles, mites, carpocapses, slugs, bedbugs, ticks, mites or even fleas. For this use, it is the dried flowers that are prepared as a decoction. In liquid manure, maceration and infusion, it is also effective in repelling insects and preventing cryptogamic diseases such as mildew or rust.

-Tansy infusion: For this preparation, harvest and chop 300 grams of fresh tansy that you will pour into a non-metallic container. Boil a liter of rainwater and pour it into the container. Leave to infuse and filter after a day. Before using the infusion, make sure to dilute it to 10%. This is effective in protecting peas, spinach, salads and beans from seed flies or blackberries, raspberries and strawberries from mites.

-Tansy maceration: Finely cut 30 grams of dried flowers and then let them macerate for three days in a liter of rain water, always in a non-metallic reception. Maceration is effective in preventing the appearance of rust or mildew on your potato and tomato plantations.

– The manure of tansy: The production of manure requires mixing ten liters of water and two kilos of tansy (leaves and flowers). Place everything in a shaded corner, put a lid on and make sure to brew each day. After two weeks, bubbles should normally form. This phenomenon indicates that the liquid manure can be used. Spray the 20% diluted liquid manure on all the aerial parts of the plants you wish to protect from parasites or fungal diseases. The tansy liquid can also be used for watering, diluted to 10%. At the same time, this will keep parasites in the soil away.

-The tansy decoction: Chop 30 grams of dried flowers (or 150 g of fresh flowers). Soak it for a day in a liter of rainwater. Then boil and simmer for about twenty minutes, covering the pan. After a day, proceed to filtering. Your decoction is ready to be used on your various plants, fruits and vegetables to fight against many insects that decimate your garden. 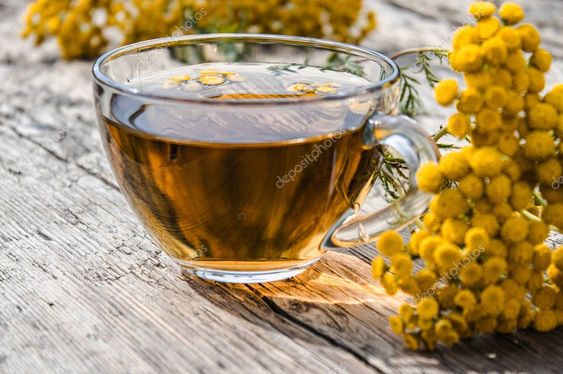 It is important to remember here, that the use of an insecticide, even completely natural and based on plants, is not completely harmless! Indeed, by killing any insect, it creates an imbalance in the garden’s ecosystem. Its curative use as an insecticide is therefore to be reserved for the most extreme cases.

Tansy is also used in cooking, but sparingly

Formerly used as a spice because of its powerful camphor scent and its bitter taste, this aromatic plant is also used in infusion for the manufacture of syrups, liqueurs, lemonades, wines. In the Middle Ages, peasants also used tansy as a pepper substitute. The Russians used it to make beer, it replaced hops in brewing.

Today, the English traditionally flavor Easter pudding with tansy. Used in small doses, it gives an original touch to salads, sauces or braised meats. Be careful however because tansy can be toxic, it should be used in low doses and with the greatest of precautions.

How to grow tansy in the vegetable patch?

The tansy is a vigorous plant which is cultivated very easily. It appreciates sunny locations as well as very 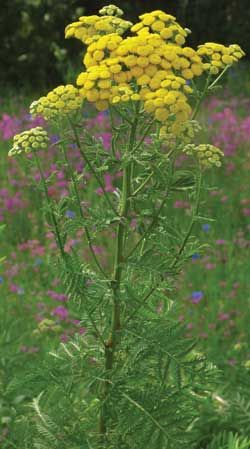 cool, rich and draining soils. Very resistant to cold, or even drought, it fears only one thing, which should be applied to avoid: excess water, especially stagnant water at the root level. In the vegetable garden, it is better to cultivate it a little away from other vegetables, because it has an inhibiting effect on the growth of certain herbaceous plants. Instead, place it on the edge of the vegetable patch.

Sowing of these seeds is carried out from April to June or from September to October, sowing in place directly, or in box. Its seeds are tiny, when sowing it should not be covered. Simply tamp to bring them into contact with the substrate and keep everything slightly moist. Germination generally takes place between 20 and 30 days, depending on the growing conditions.

When transplanting into the ground, allow a spacing of 40 to 60 cm between each plant. It can also be very well grown in pots, do not forget to place clay balls in the bottom of the pot for drainage. It will require little care and will just need a little watering. 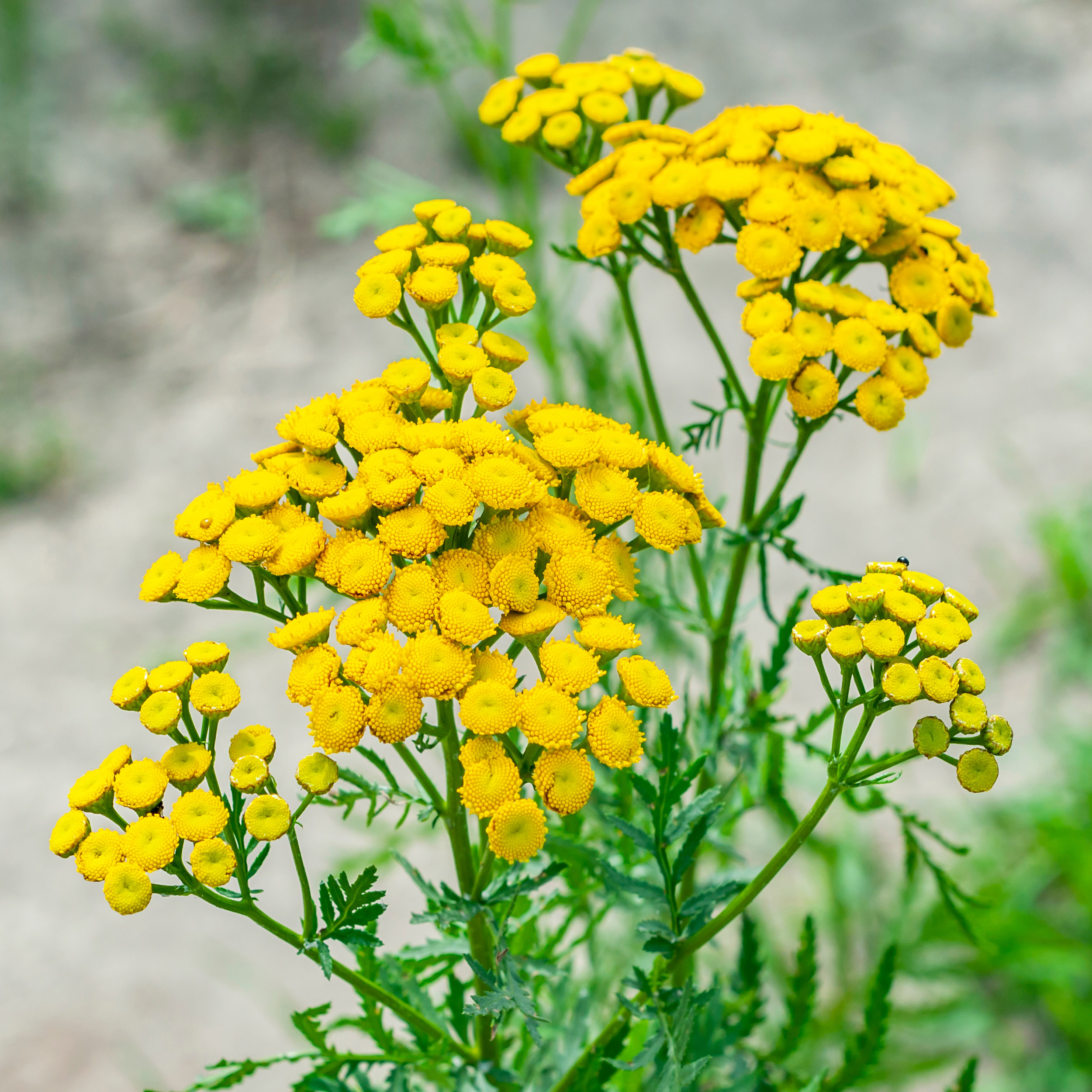 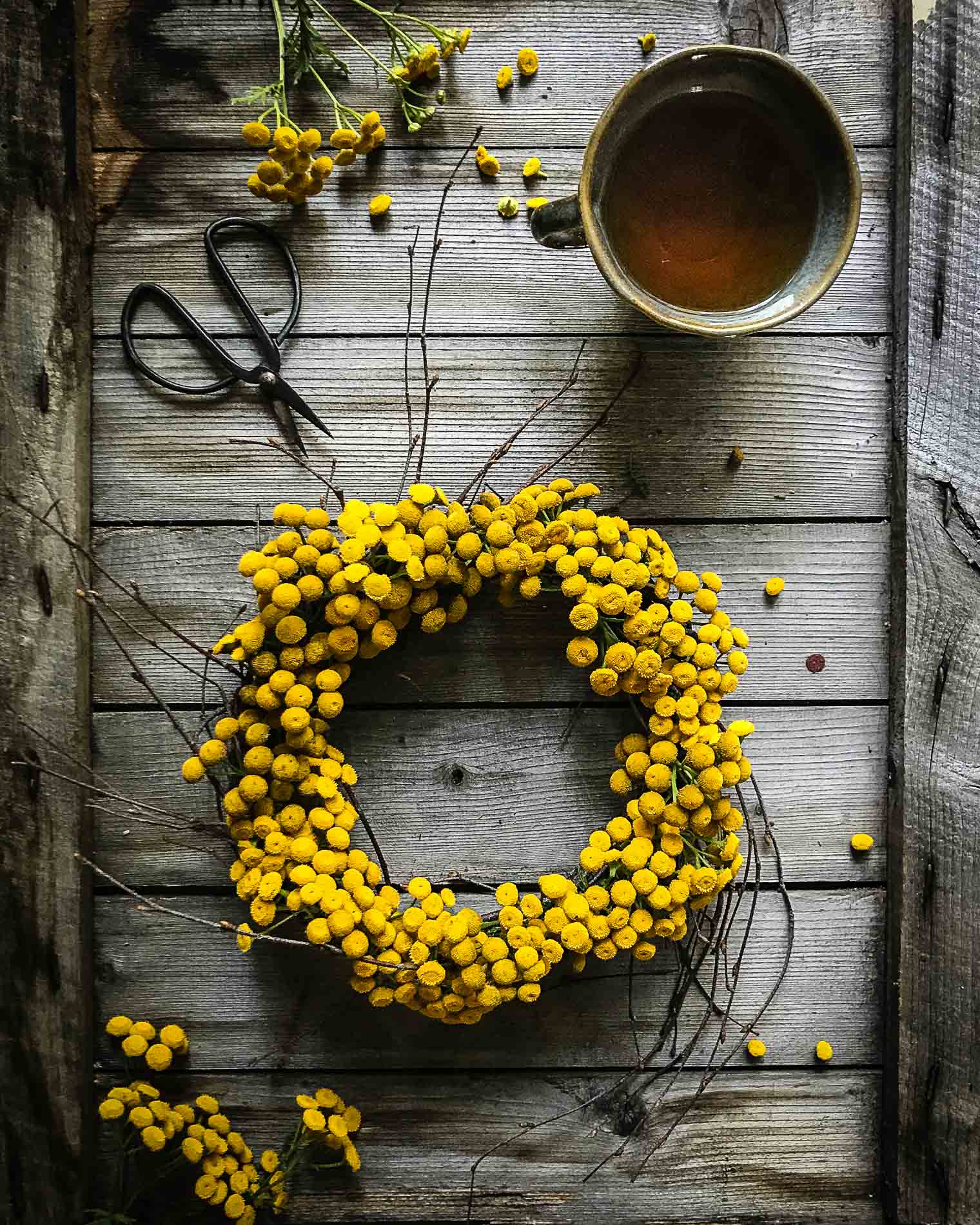 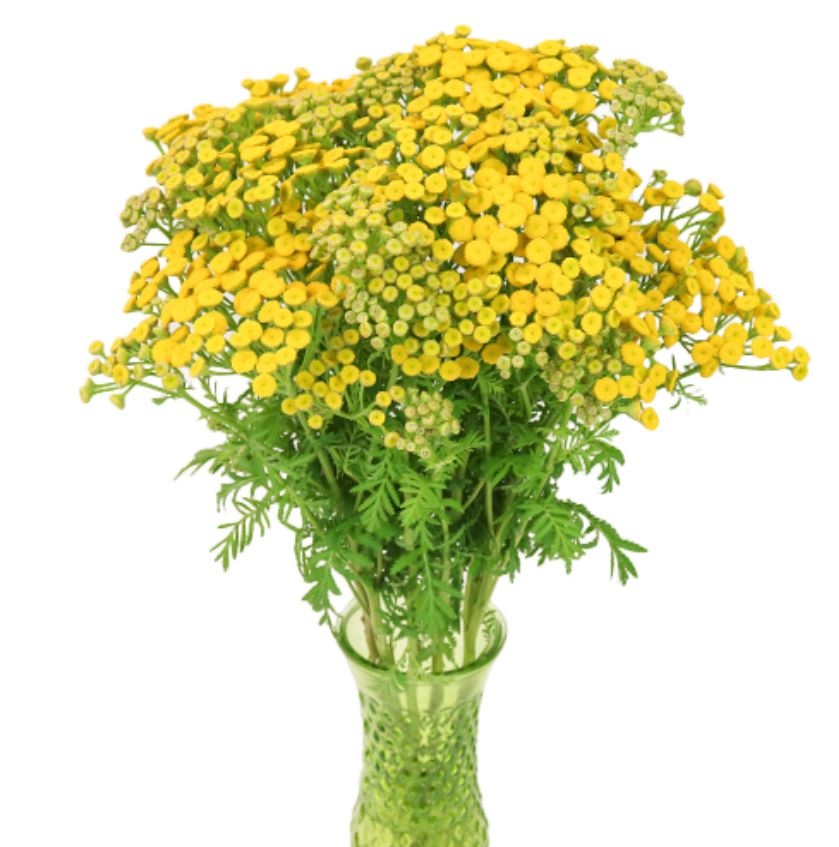 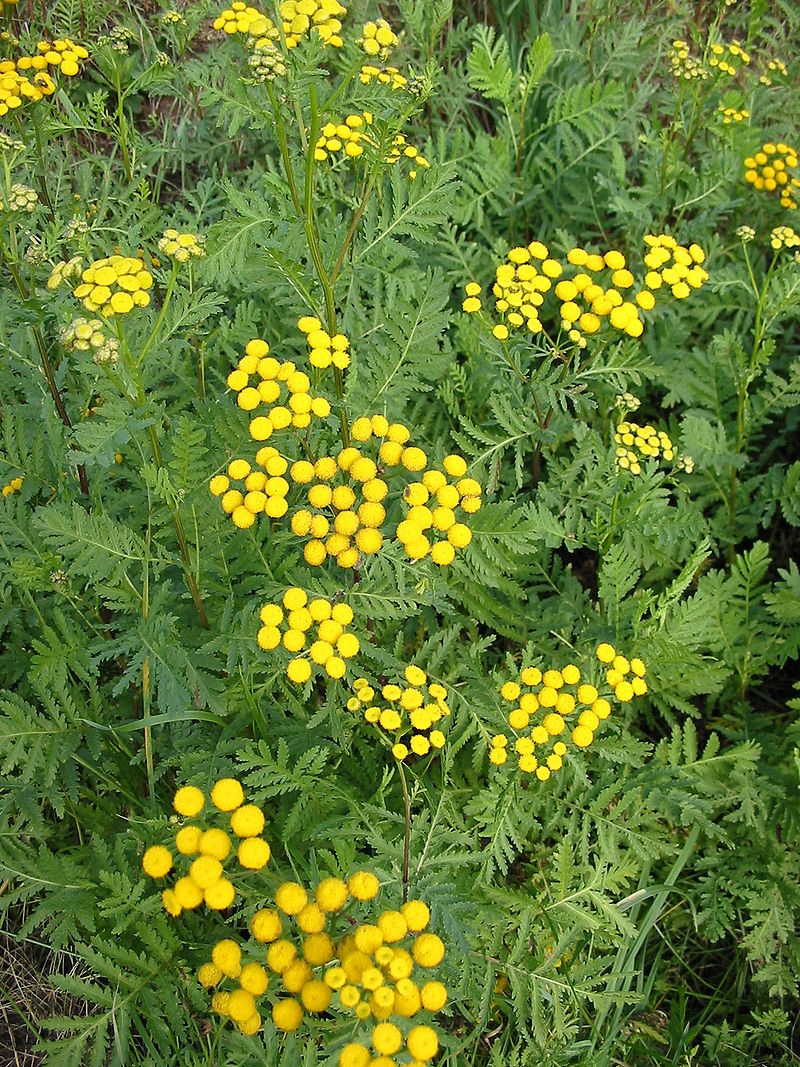 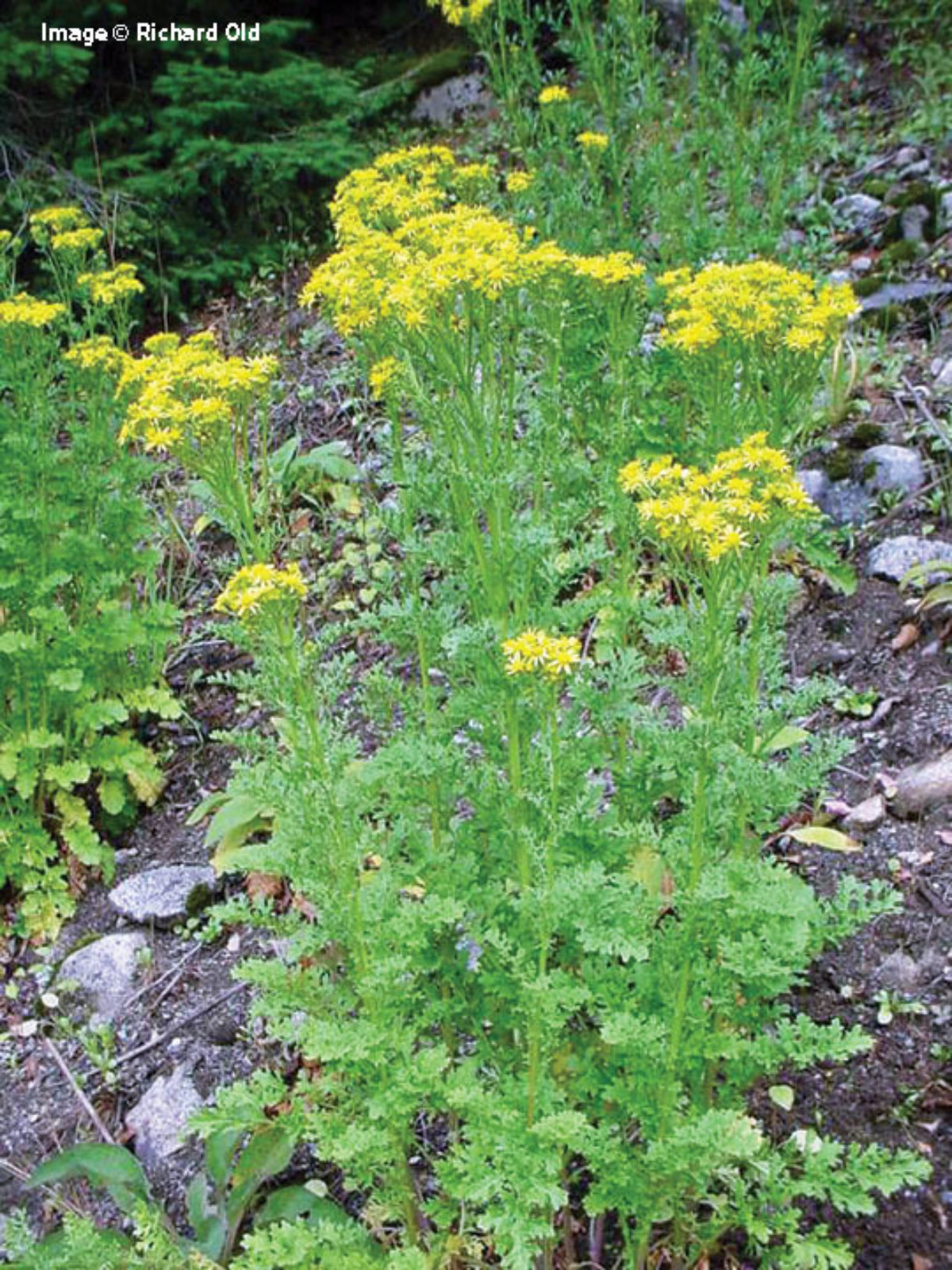 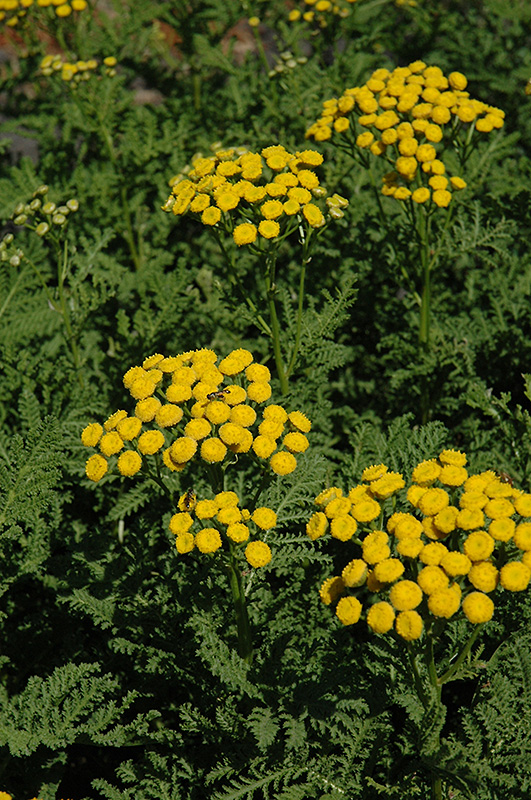 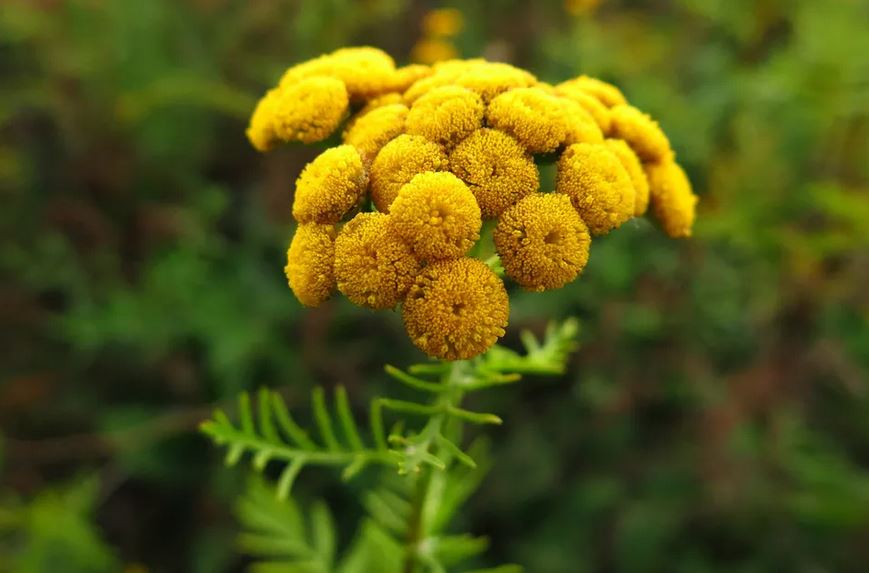 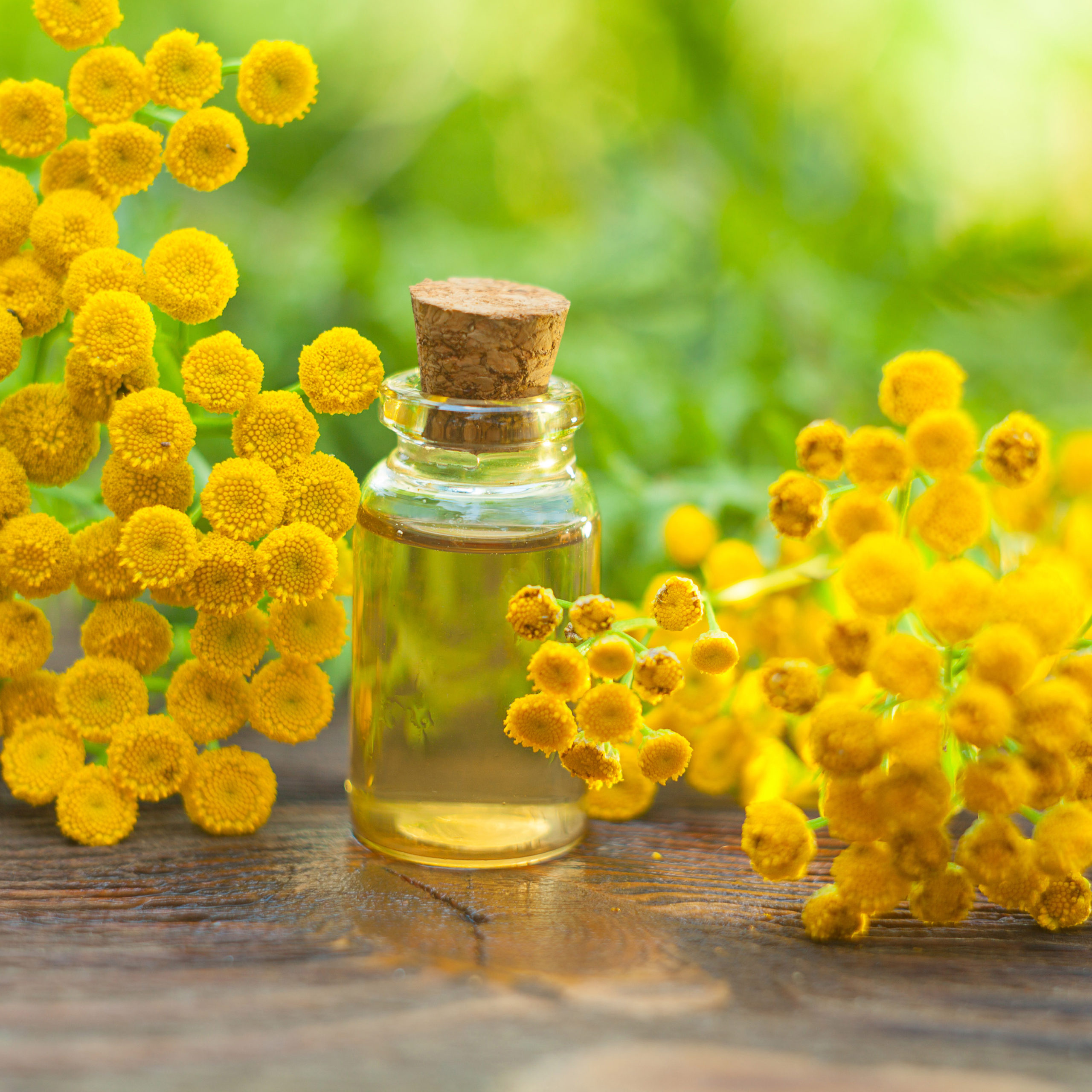 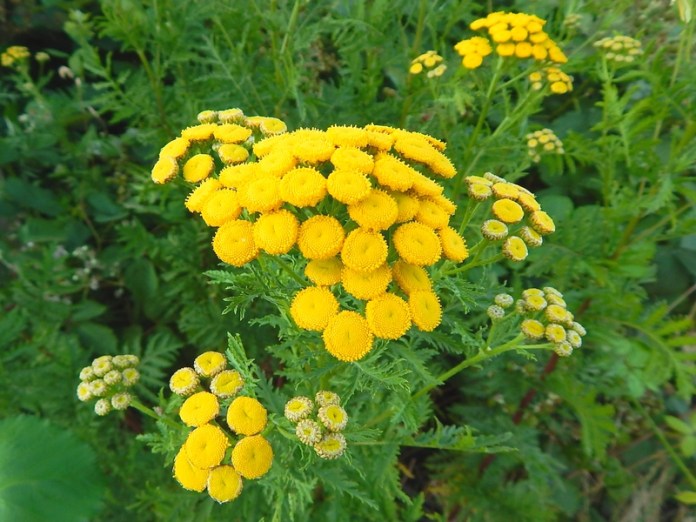 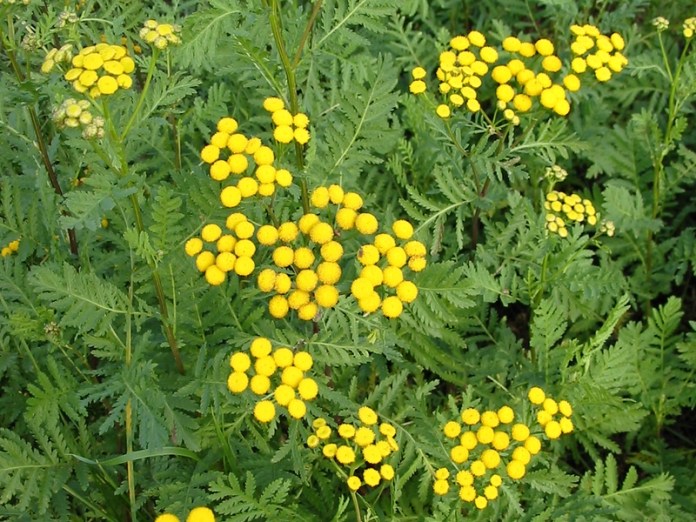 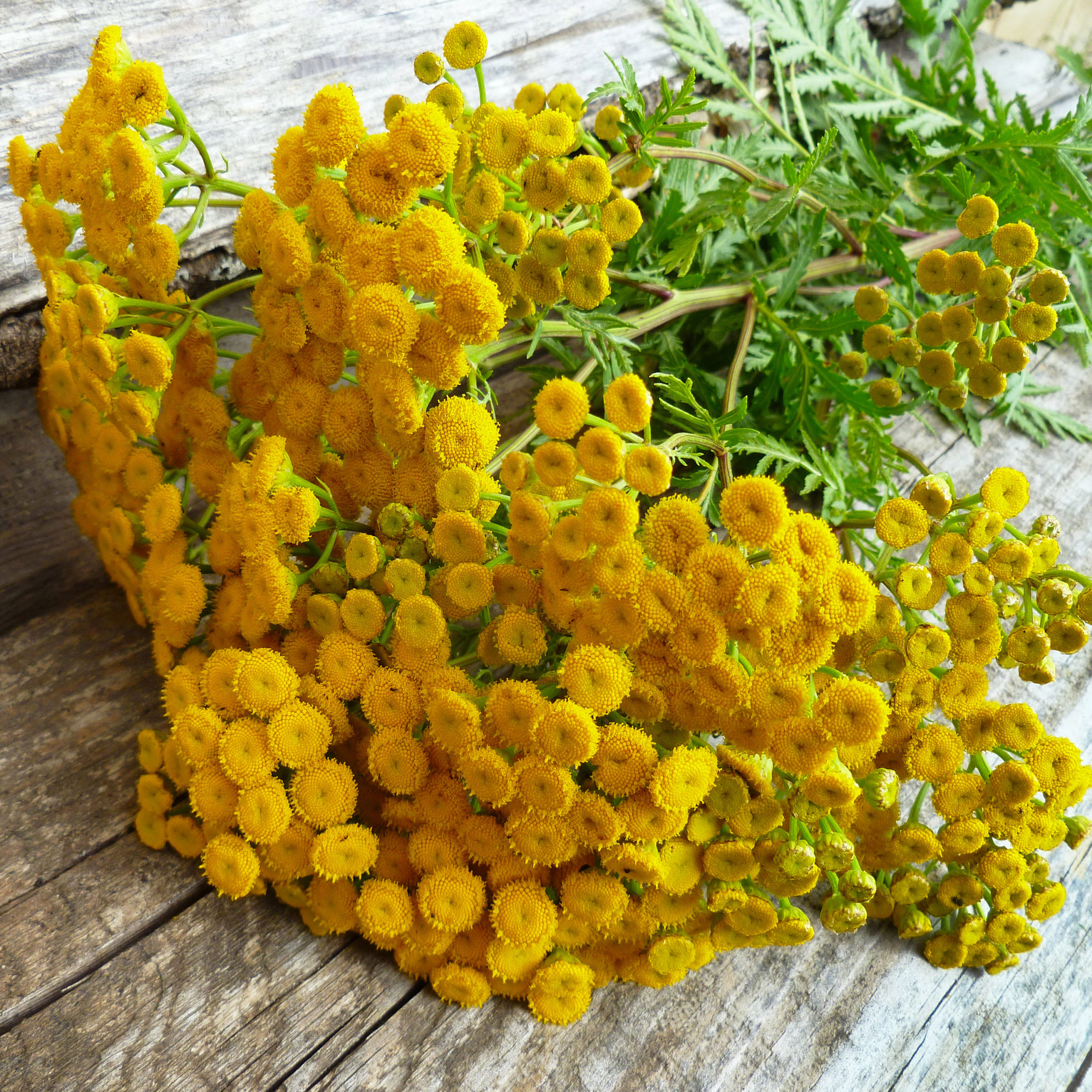 Ipomoea the impressive climbing cone – an easy and highly ornamental plant for gardens and balconies.

9 Tips for planting and growing Cantaloupe in your garden

Jasmine Sambac, the Arabic jasmine with the wonderful aroma in your garden

Fern, a timeless plant with beautiful leaves your pot and garden

Best DIY ideas for using PVC pipes on your garden

Dipladenia, the amazing Brazilian jasmine in your pot...

How to arrange your vegetable garden and what...

Zinnia – the most colorfur flowers for your...

Basil: a wonderful plant with a fantastic aroma...

9 Secrets to planting and growing lettuce in...

Secrets Growing garlic in your garden and in...

7 secrets for planting and cultivating rosemary in...

African Daisy an impressive flower that will boost...